Yuko Amano was born in Tokyo, Japan in 1985, graduated from Musashino Art University with a B.A. in Imaging Arts and Sciences(2008) and an M.A. in Photography(2010). Her photographs find subjects in nature and animals. The images depict the subjects innocently and freshly, and each image has its own meaning and philosophy based on her interpretation of the world. She aims to represent the structure of human memory and recognition using photographs, and she has interested in recalling or recognizing the same subjects as other things while the viewer remains unaware.

“Like a pebble which is on the shore is transforming itself to make smooth communication with waves and another pebbles, I assume that the image itself is a material which can transform between us. All the images are supported by the look to someone, as though something is one thing but could also be everything else.” 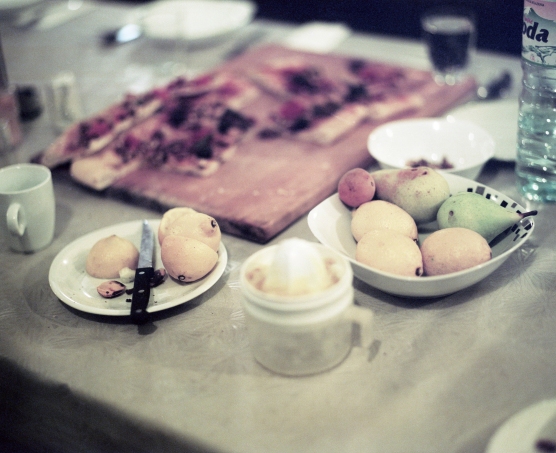 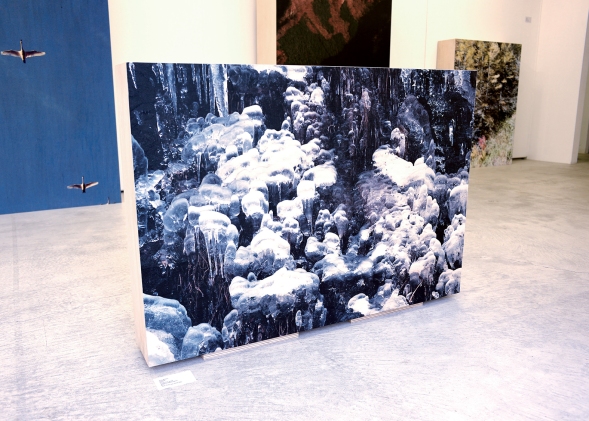 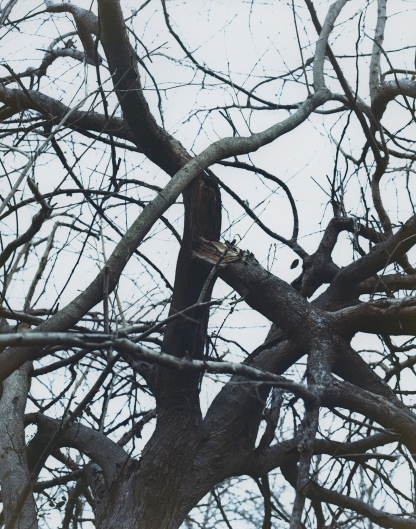 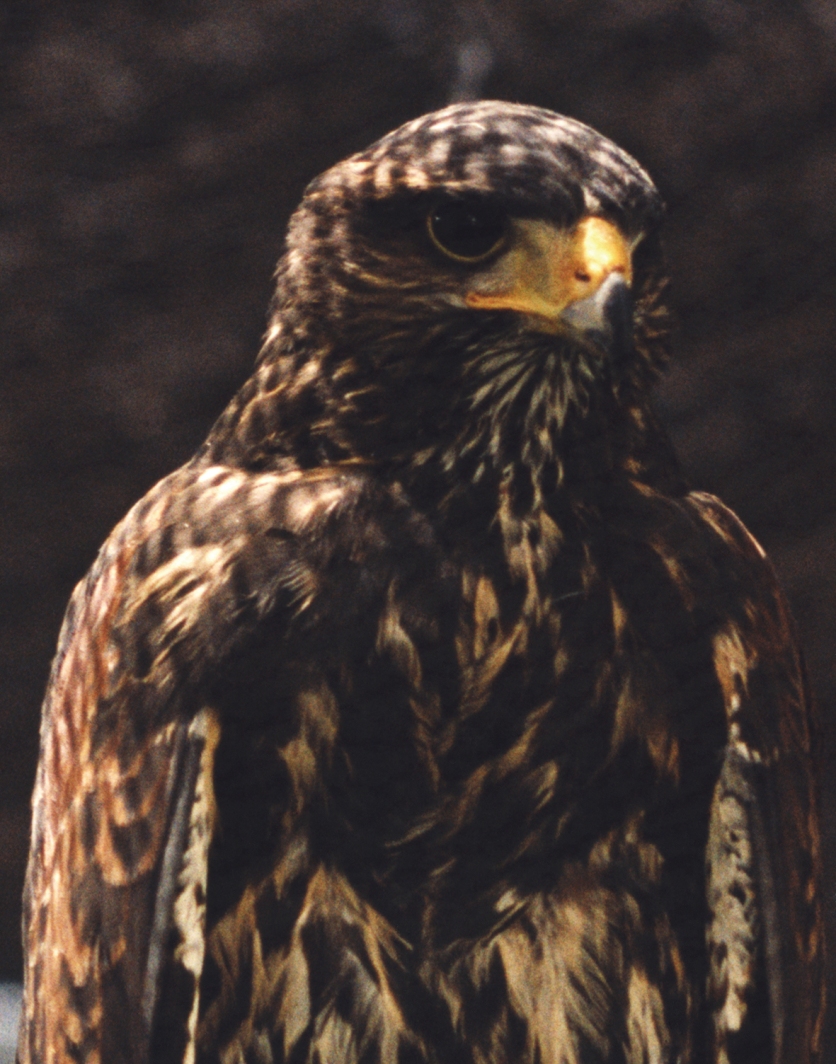